Aside from launching in new provinces, one of our engineering team’s priorities has been to make our system more intelligent.

One of the ways we’ve done that is with our new automation engine. This new improvement automatically detects billing issues, fixes them and resubmits to get them paid.

Now that it’s been 10 months since we rolled out version 1.0 of our automation workflows, we thought we’d look back and review our progress so far.

When a physician submits a claim to their provincial health authority’s insurance payer (MSP in BC, OHIP in Ontario, etc), they may decide to reject that physician’s claim and not pay them.

This happens for a variety of reasons.

Other times, it’s because of an arcane rule where a specific type of consultation can’t be billed by one doctor if another doctor has seen that patient and billed for something very specific sometime in the last 6 months.

For example, MSP claims can be returned with an explanatory code of “JW” when rejected.

What does that mean, exactly? Per MSP:

So, what is a doctor supposed to do in this case?

Typically, either the physician or a billing agent would then try to interpret the reason for the rejection. They’ll then try to resubmit it differently to get the claim paid.

This is the equivalent of trying to chase down and categorize receipts from 6 years ago. As if doctors didn’t already have enough to do!

At Dr. Bill, we’ve processed over $65,000,000 worth of claims over the last two years. Until now, recovering rejected claims involved a lot of manual work on behalf of physicians and billing agents.

So last October we launched a new rule engine for our billing platform. We created rules that determine what the issue is, edit and resubmit the claim for payment – automatically.

Examples include issues with patient information, referring physicians, the timing of visits and consultations, and other common things that can cause claims to be rejected.

When we sat down to sift through the data, we realized that the numbers were better than any of us had anticipated: over $1.3 million worth of claims have been automagically managed and paid out for our users. And that’s in only 10 months.

The best part? Neither the doctors nor any of our billing specialists had to spend a single second managing those rejections.

This frees up considerable time (we estimate over 1200 hours) for physicians to focus on practicing medicine. As well, it lets our team focus on helping our users and building an even better product. 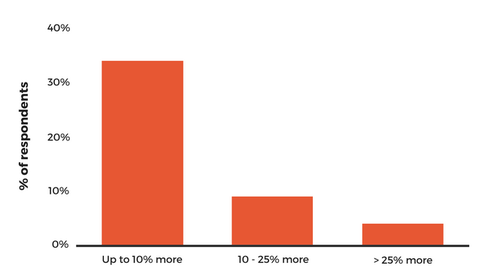 Despite our success so far, we’re only just starting to scratch the surface.

We’ve invested hundreds of hours building our automation tool, and we’ll invest hundreds more to add new workflows so that more claims get recovered and more doctors can take advantage of this feature.

The more claims our system processes, the smarter it gets. So as more and more doctors choose to manage their billing with Dr. Bill, our automation workflows will be able to get more claims paid for more specialties.

We’ll detect and add more rules, and eventually, the majority of claims will be paid out without any need for human interaction.

Use Dr. Bill to manage your medical billing and get the benefits of automation 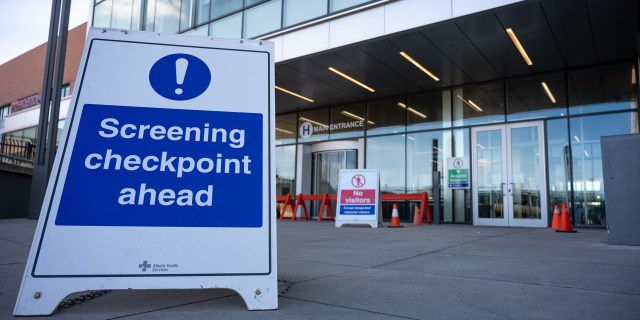 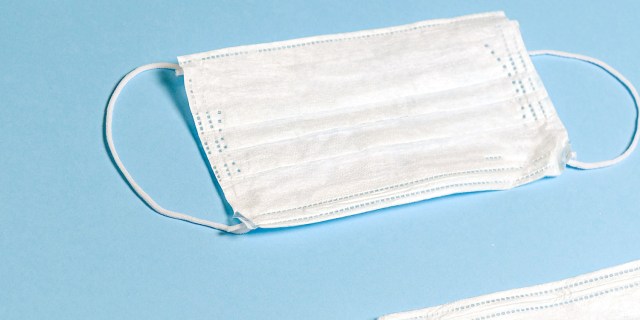 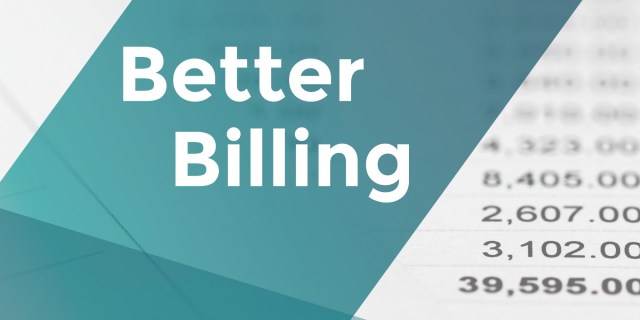