If you’re a family physician – or looking to become one – you might be interested in knowing how much you can expect to earn. Since most doctors work under the fee for service billing model, they can expect their earnings to vary based on the number of hours they work, the patients they see, the location where they practice, and the types of services they typically bill. For example, the average workday for a family physician in a rural community hospital might look completely different from one working in a busy Toronto or Vancouver practice. Family doctors in Canada as a whole earn between $158,410 and $226,300 according to the Canadian Institute for Health Information – but depending on all of these factors, doctors working in BC and Ontario could be on either the higher or lower end of that scale.

Curious to know how the numbers add up? Here are some of the figures:

The average amount of gross clinical payments for a family doctor in Ontario is around $310,000, according to the CIHI. This number only includes fee for services billings, and doesn’t take into account factors like overhead. Since the average family doctor spends around 27% of their salary on overhead, the take home number for this figure looks more like $226,300 depending on how much you spend and the location where you work.

This is consistent with most of the posted roles for family doctors in Ontario. Listed salaries for family medicine roles on sites like ZipRecruiter have family medicine jobs going from $278,500 a year at the high end down to around $181,500, with the highest earners making between $234,500 and $253,000 annually.

The Ontario Sunshine List reported an average family doctor salary of $225,706 last year, but this can vary based on where in the province you live. For example, the Economic Research Institute puts the average doctor salary in Burlington, Ontario as $255,182 per year, while positions in Thunder Bay can earn you around $248,802.

Family Doctors in BC

General practitioners working in British Columbia earn around $221,000 in gross billings. With 27% overhead, the take home salary for a family doctor in BC is around $161,000, and posted jobs on sites like ZipRecruiter show similar statistics – the majority of posted salaries come in between $85,000 on the low end (for part time roles) to $216,000-$250,000 per year on the higher end.

Like Ontario, this can change based on where you work in the province. According to the Economic Research Institute, doctors in Vancouver can earn salary between $182,109 and $349,935, with the average salary for a doctor in Vancouver around $267,997; the same source has doctors in Abbotsford earning between $174,059 and $334,466 with the average pay being $258,062 per year.

MSP also has its own statistics on physician earnings. According to their data on billings, general practitioners in BC tend to bill MSP around $163,942 per year (although this does not include any salary or contract income).

How Can You Earn More?

Whether you’re working in Ontario or British Columbia, family doctors or family doctor hopefuls in different parts of Canada can take advantage of different opportunities to earn more. Keep in mind that according to the CIHI, while most doctors make at least some form of income from fee for service payments, 56% of doctors in Ontario and over 60% of doctors in BC earn at least some of their income from alternative sources like salaries or contract income – so if you’re looking at income only in terms of gross billings, you might not be getting the full picture.

Family health organizations, although sometimes difficult to get into, are often lucrative, with almost all of Ontario’s top ‘Sunshine List’ earners coming from a community or a family health organization. Other options for family doctors who want to earn more include working for a pain management clinic or choosing to practice in a specialized area, where family doctors can earn billing premiums for working with certain populations (like those who are morbidly obese, elderly, or have a life threatening illness).

Doctors who want to work in underserved or remote areas of Ontario can earn between $80,000 and $117,600 in grants from the government over the course of four years as part of the province’s Northern and Rural Recruitment and Retention Initiative. Similar programs exist in BC to aid in rural retention, with $5,000-20,000 per year allocated to vacancies in eligible communities. Rural positions can sometimes mean a busier workload (since there are less doctors available), which can also mean more patients and more opportunities to bill for complex cases or off-hours premiums. Don’t forget that locum opportunities exist for rural and Northern positions, as well as contract roles and other short term work opportunities.

Whether you’re working in the Okanagan region or the Great Lakes, family doctors working across the country can earn a reliable, steady salary for the work that they do. As you find the right fit for you in terms of where, how, and who you practice with, you’ll find that you have plenty of options available for you to earn more and grow with your practice – ensuring you have a long and satisfying career, wherever you choose to work! 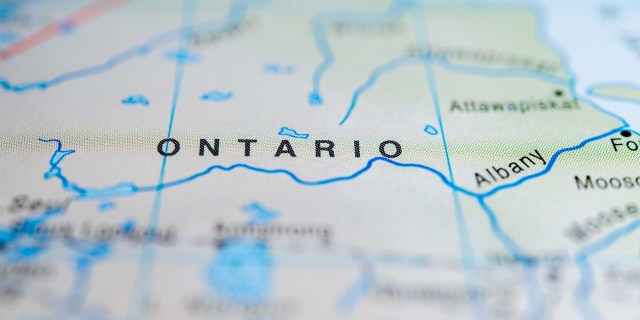 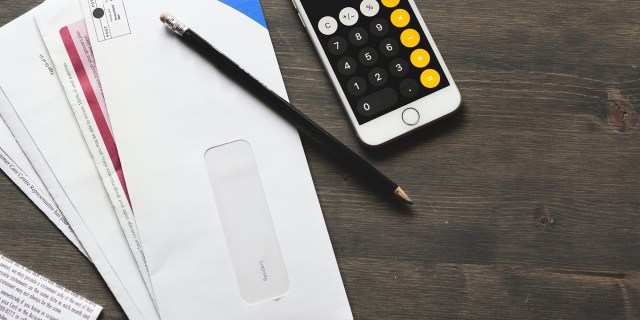 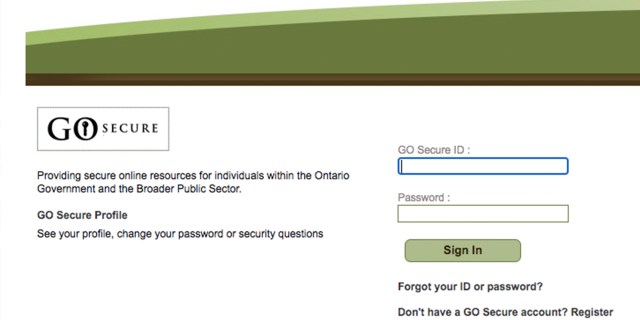