Dr Bill makes medical billing painless. Bill clients quickly with your smartphone, and our billing agents will take care of the rest. (Meaning you get to skip the paperwork and focus on your patients.) Try it free.

It’s official. B.C. doctors will face steep fines for private billing later this year. According to some, this could see the closure of many private surgical and MRI practices across the province.

To make sure you’re on the right side of the incoming rules, here’s what you need to know about the changes.

When is billing considered “private billing”?

In Canada, a physician or clinic engages in “extra” or “private” billing when additional charges are made to patients for procedures that are otherwise paid for by the public system.

Note that billing “out of province” patients isn’t considered private billing. It is, however, a different and billing issue that the Dr. Bill app makes painless.

What are the fines and when do they kick in?

Fines for private billing will be in effect starting October 2018.

The fines will start at $10,000 for a first offense, and $20,000 for a second offense, with the possibility of being dropped from the Medical Services Plan.

This is happening so quickly. Why the sudden change?

In theory, doctors who bill the public healthcare system aren’t allowed to charge patients a cent to get necessary medical treatment. It’s illegal. If they do, Ottawa and the provinces are supposed to stop them.

In practice, though, British Columbia is Canada’s leading province for private billing.

Since 2001, penalties levied on the province by Ottawa for violations of the Canada Health Act have been nominal—until this year, when B.C. got slugged with a multi-million dollar fine.

Based on audits, Health Canada estimated that “extra billing” in B.C. came to $15.9 million in 2015-16. In response, the federal government reduced funding to the province by the same amount this year.

By cabinet order, B.C. is now enacting a law that was introduced by the former B.C. Liberal government 15 years ago (but never fully brought into force).

Dix also noted that B.C. has “allowed a private-care system to thrive because the public healthcare system has been starved for resources.”

While these changes might seem sudden, given the context it’s clear that they have been a long time coming.

Is this a good thing for patients?

Definitely. The law ensures patients will not be liable for extra billings. In effect, this should prevent the development of a two-tier healthcare system where people can buy their way to the front of the line.

Is this a good thing for doctors in B.C.?

That depends on who you listen to (and whether or not your practice relies on private billing). An investigation by the Globe and Mail found physicians were divided on the issue.

Some defend private billing as a necessary evil, one that gives Canadians another option besides suffering on long wait lists in a dysfunctional system. Others believe private clinics are increasingly to blame for wait times, because the doctors’ time and attention is taken away from the publicly funded system, where they could be fighting for improvements.

When discussing the changes, Dix said the new law was not seeking to close private clinics, but to ensure that they operate within the law. He said the provisions “guarantee fair access to surgery by ensuring that people cannot buy priority access by getting private procedures … [and] jumping ahead of others waiting in line for publicly funded surgeries.”

Keep in mind, the changes won’t stop the current practice of health authorities partnering with private providers or private clinics—as long as the services are publicly funded, and patients are not required to pay out of pocket. Nor will they prevent patients from choosing to pay for services (like cosmetic procedures) that aren’t medically necessary.

Is there a chance the new law will be reversed?

Day predicts the new fines will lead to the closing of many of the province’s 56 private surgical facilities and 17 private MRI facilities. He says this would force tens of thousands of patients back into the public system, making wait times even worse.

Day has waged a decade-long legal battle, contending that patients should have the right to pay for quicker treatment in private clinics.

What should you do about it?

It’s not clear if Day’s constitutional challenge could set a precedent that affects (or even halts) the incoming private billing fines. For now, it’s safe to assume that the changes will be in effect come October 2018.

If you don’t engage in private billing, there’s nothing to worry about.

And if you do engage in private billing, it would be wise to course correct now to ensure your practice is compliant with the incoming changes well before their start date. 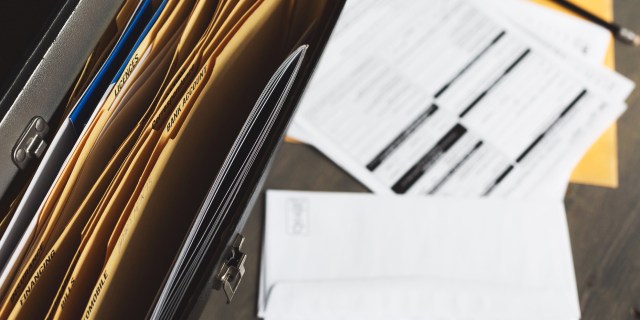 5 Reasons Why MSP Claims Get Delayed 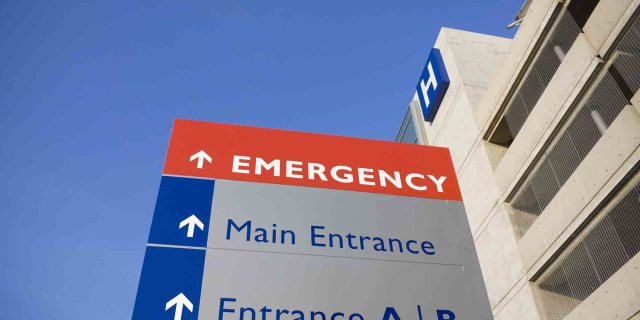 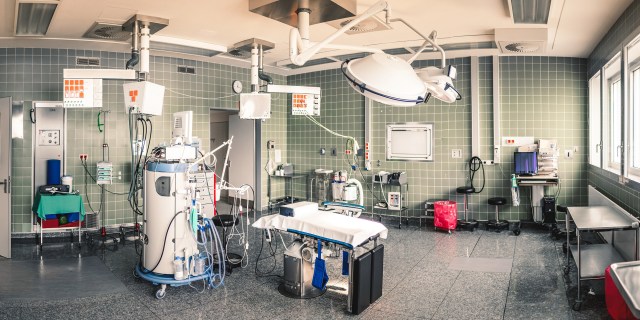