This article originally appeared in the April 2017 edition of Canadian Healthcare Technology and was written by
Dr. Sunny Malhotra.

Most doctors in Canada get paid by submitting “invoices” concerning what they did with the patients they saw to their ministries of health. Under this fee-for-service model, physicians get reimbursed by each province’s health insurance plan.

This system means that healthcare providers have to do a lot of paperwork just to get paid. Imagine filing your taxes multiple times each month. For most physicians, this adds hours of extra work each week to an already hectic schedule.

Like accounting, medical billing can be equally arcane. In many provinces, the “fee schedule” for services is over 500 pages long and the rules are complex. This makes it hard for doctors to ensure they get paid correctly for the services they provide.

Not only is it time-consuming, but there’s a material cost to these tasks. Organizations spend over $20,000 each year per physician to deal with provincial health agencies about billing issues.

For those in hospital systems, budget cuts have led to less staff to help doctors with their billing. Even if doctors decide to outsource their billing to a third-party agency to save time, their overhead costs can increase by 5 to 10 percent. They also lose direct control over their primary source of income.

Most healthcare organizations use electronic medical record (EMR) systems that include billing functions. In Ontario, 82% of primary care providers are using EMR software from major vendors including Telus Health, QHR and Epic. The problem is, these systems are installed on desktop computers and can’t be taken on the go.

Mobile doctors who move from patient to patient will keep track of everything on pieces of paper until they can get back to their computers. This can cause real headaches, and the Canadian Medical Association (CMA) estimates that the average physician fails to claim at least 5 percent of the insured services they provide. For a doctor billing $300,000 each year, that means losing at least $15,000 of income.

In short, billing is a pain for healthcare professionals – but there is a better way. New mobile apps are helping doctors cut down on paperwork and do their billing in minutes, not hours. This leads to more manageable workloads, and ultimately, better patient outcomes.

The CMA itself recommends using “… an app for your smartphone or tablet that captures all services you deliver when you are out of the office, such as when you are on call or at the hospital.”

Dr. Bill (www.dr-bill.ca), an app available for iPhones and Android devices and on the web, does just that. It lets doctors snap pictures of patient data and log claims in seconds. Their service also includes support from live billing agents who help doctors with their billing.

This mobile-first billing solution comes from a Vancouver-based startup that understands the problem that doctors face. “We don’t think doctors should have to spend hours on administrative tasks. They’re already so busy, and should instead be focused on helping patients and saving lives,” says Steve Lionais, CEO and co-founder of Dr. Bill.

Physicians can save almost 10 hours of work each month on average. By doing billing while they work instead of in batches, it also helps doctors reduce the chance of losing any claims.

Dr. Bill is now launching in the Ontario market and has close to 1,000 physicians signed up on its platform in BC and Ontario. After raising an investment round from some of their own users, they plan to expand to every province by the end of 2017. 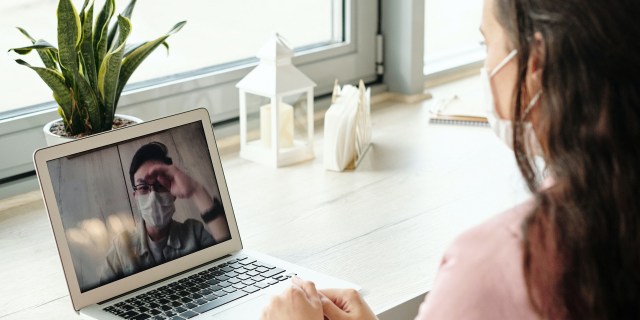 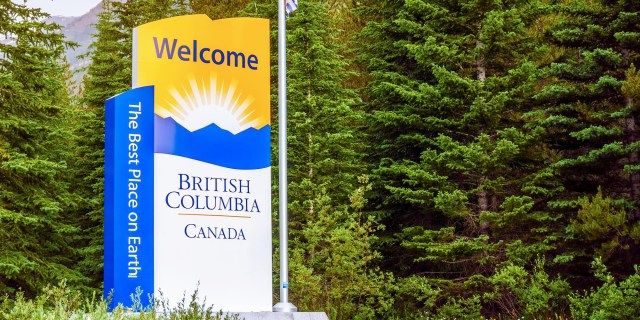 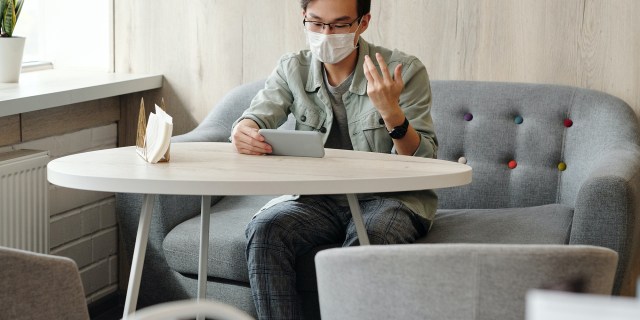