Whether you’re already a physician or you’re still in medical school, Canada can be a great place to practice for doctors looking to work abroad. With a wide variety of practice settings available, a network of medical employers to work for, and some beautiful places to live, being a doctor in Canada can be a great choice for your career. Thinking of making a move? Here are some of the best reasons to come to Canada:

Despite graduating more doctors in recent years – the supply of doctors increased by 1.8% in 2019, which is faster than the growth of the population – there are still lots of gaps in Canada’s doctor supply. From family doctors to hospitalists, medical specialists and surgeons, many Canadian patients – especially those in rural areas – still struggle to get access to the doctors they need. As of 2019, 18% of patients in Alberta don’t have a family physician, and this number increases in rural areas and some other parts of the country. In the latest opportunity report from the Government of Canada’s Job Bank, the unemployment rate for doctors in Canada (0.9%) is significantly lower than the national average, and demand for doctors in Canada is steady – in 2019, there were 50,900 new job openings expected to become available and only 19,400 job seekers available to fill them.

This level of demand for doctors in Canada is expected to increase until at least 2028, as the projected labor shortage between job openings and job seekers continues and Canada’s population starts to age. In fact, general practitioners and family physicians are projected to have the second highest demand out of all occupation groups in the coming decade – which means Canada needs international doctors more than ever.

2. There’s a High Quality of Life

Canadian cities offer some of the highest quality of life in the world. With Toronto, Ontario coming in at #13 in the World Happiness Index, Canada as a whole ranks highly for expats and Canadian cities like Vancouver, Montreal, Calgary, Edmonton, and Ottawa have all made global listings of the best cities to live and work. The diversity of the landscape and population means that many cities have a relatively low cost of living compared to income, and other factors, such as commute time, career satisfaction, and community support, have made Canada one of the happiest countries overall.

This is especially true for doctors – in one study of professional satisfaction, 72% of doctors in Canada are happy with their working life. While satisfaction with other factors, like work life balance, can vary based on specialization, Canadian doctors as a whole appear to be satisfied with the work they do.

Canadians welcome international doctors with open arms – according to the CIHI’s latest report, more than a quarter of Canadian physicians were internationally trained, and this number is on the rise. In recent years, the number of internationally trained physicians went up between 3-5% in provinces like Ontario, Alberta, and British Columbia. Family medicine is an especially popular specialty for international doctors, with almost a third of family medicine practitioners obtaining their medical degrees outside of the country. Family doctors from India, South Africa, the UK, and the US make up the majority of doctors coming from outside of Canada, and efforts have been made to recruit doctors from these parts of the world to the provinces with the most need.

4. You Could Earn More

Depending on what kind of medicine you practice and what part of the world you’re coming from, you could potentially earn more as a doctor in Canada than you could anywhere else. Some specialties – like family doctors, psychiatrists, and pediatricians – earn a higher salary than they do in the United States, while others – like surgeons – might be paid more compared to other parts of the world. Wherever you’re coming from, Canadian doctors earn a steady, sizeable paycheque for their work – making Canada an excellent choice.

5. You Can Be More in Control of Your Salary

Unlike doctor salaries in places like the UK or private sector care in the US, Canada’s doctors are typically paid by provincial governments under the fee for services model. This means that depending on which province you live and work, you will invoice the province for your services based on each patient you see and the nature and complexity of the procedures you perform – making your salary steady, flexible, and reliable. Family doctors might see more patients in a day, while surgical specialists will bill the government more per patient, but under the fee for services model, no matter where you are working – or in what capacity – you will earn a similar amount per procedure, which can help you out when you’re planning financially.

Since doctors paid under this model are similar to a small business – many Canadian doctors choose to open their own practices, either with other doctors or alone. This allows them to have more control over what they pay in overhead (such as the money they spend on staffing or office rent) and more flexibility over their hours.

Canadian cities have enjoyed a historically low rate of violence and crime. Some Canadian provinces, like Ontario and British Columbia, boast cities with the lowest levels of crime in the country, and Canada as a whole has ranked high on global lists as one of the more peaceful countries in the world. Even in comparison with its neighbors to the south, Canada has less violent crime overall, including lower rates of assault, homicide, and drug related crime.

Canada’s publicly funded healthcare system allows any Canadian citizen the opportunity to get free healthcare if they need it. Patients do not need to have private insurance to see a doctor, and most private healthcare options intended to compete with the public sector aren’t allowed. In Canada you can find doctor’s offices and emergency rooms equally full of everyone from doctors and lawyers to the homeless population – and although this can have some trade offs in terms of how long it takes to get care, you’ll never be in the position of turning away a patient who can’t pay. Depending on what country you come from, you might also save time on paperwork and insurance forms – doctors in the United States especially can lose up to 30% of their billable time on paperwork, while doctors in Canada have a much smaller bureaucratic workload.

Whether you’re thinking of going back to school yourself or you’re interested in bringing your family, Canada has a world class education system. In fact, a recent survey lists Canada as the most educated country in the world! With over half of its citizens completing at least some post-secondary education, Canada is a welcoming academic environment – which can be a great thing for doctors, their spouses, and their children, and many Canadian universities appear in world rankings.

Whether you live on the shores of Lake Ontario or the mountains of BC, Canada has a lot to offer in terms of scenery – and there’s plenty of room to do it! As the world’s second-largest country, Canada has plenty of space. And with 50% of the world’s natural lakes, the most coastline of anywhere in the world, and some of the world’s cleanest cities, there’s no shortage of beautiful places to visit and live!

With a positive attitude to immigration and doctors being actively recruited worldwide, international doctors are a welcome addition to Canada’s professional landscape – and living here can offer many benefits for your lifestyle and career. So whether you’re thinking of becoming a locum or coming here to stay, Canada is a great choice – after all, studies show Canadians are some of the friendliest people on earth! 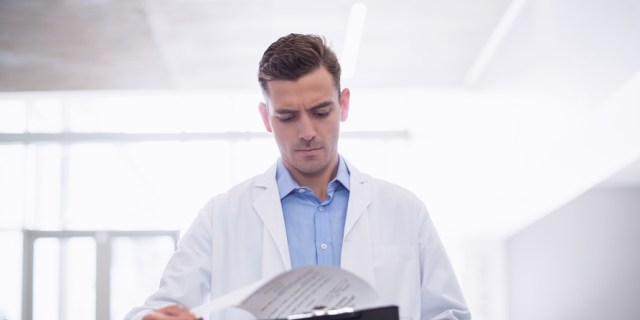 Choosing A Career That Makes You Happy: Advice for Doctors 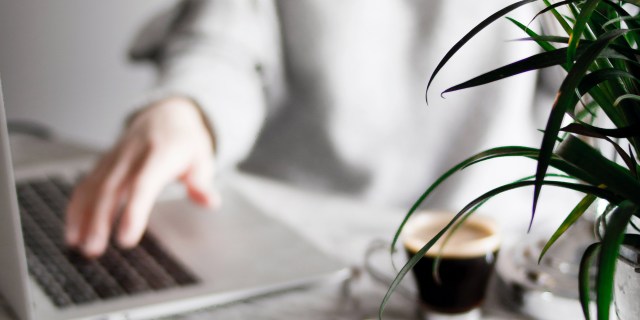 Leadership in Healthcare: Why it Matters, and How to Learn