AHCIP has updated and released a new “Schedule of Medical Benefits,” effective as of November 1, 2018. The following guide is a quick reference to new changes that affect physicians who specialize in pediatrics, obstetrics and gynecology, or radiology.

Please note that the new Alberta fee codes are automatically available on Dr. Bill, they will appear on any claim with a ‘Date of Service’, on or after November 1st. If the ‘Date of Service’ is set before November 1st, it will show the old code along with its expiry date.

Any claims that are have already been submitted to AHCIP with the old fees but after November 1st, will come back as adjustments and our billing team will automatically handle them for you.

Note: all new changes are marked with ***

The L13 modifier is an implicit modifier meaning the modifier does not need to be added to the claim to adjust payment.

L13 is automatically applied when the patient has not reached their 13th birthday.

1. Time may be determined on a cumulative basis.

3. May only be claimed when the physician is on-site and immediately available or when called to monitor or reassess the patient with complex or non-progressing labour.

4. Only HSC 13.99JA or the services relating to labour provided may be claimed, but not both. Concurrent billing for overlapping time for separate patient encounters/services may not be claimed.

7. A maximum of twelve 15-minute units may be claimed per patient per pregnancy. (changed from eight).

***NOTE 4***: Nurse Practitioners and physicians that are part of Cancer Control Alberta may refer for patients under 50 years of age who are at high risk of bone density loss. Text is required on both the referral and the claim to indicate the patient’s risk.

Please refer to the Schedule of Medical Benefits for complete details.

If you’re looking for another specialty, check out the links below: 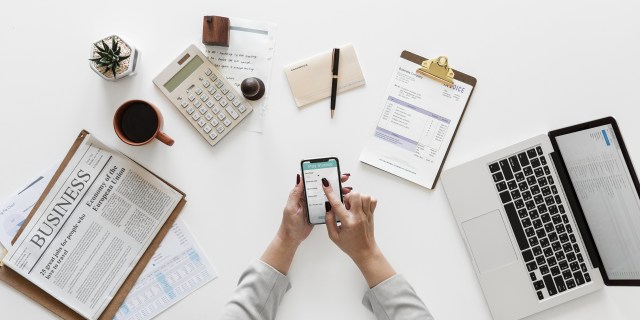 7 Tips & Tricks to Get your AHCIP Billing Done Faster